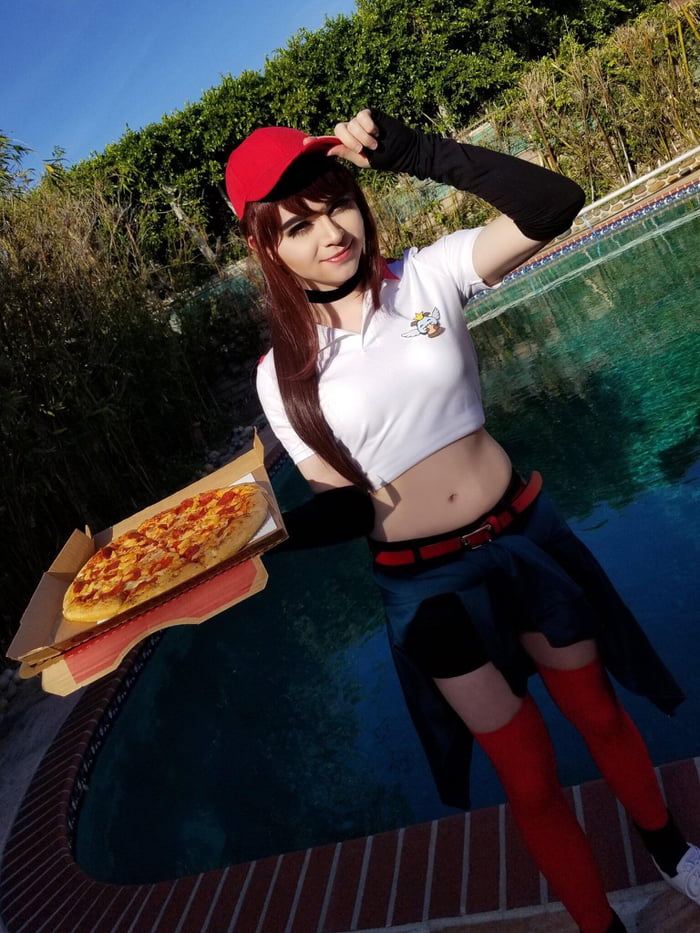 I stared blankly at the guy with my face green with envy as he went on his knees to propose.

‘Will you marry me Angie??’..he asked with his face so bright with pure affection…

‘Yes I will Marcus, yea I will’..the supposed Angie cried out and kissed the kneeling young man while everyone cheered on for the both of them…

‘They look so good together, I wish one day Jonas would kneel down to propose to me in that manner’..Marilyn muttered from behind me with dreamy eyes. .

‘Girl you need to over your obsession with Jonas,he doesn’t even notice you and if you like him so much then why don’t you ask him out??’..I asked half amused about her one sided crush…

‘Tell him?? I can’t even stand with him and fear not to say something stupid’..she replied and I let out a loud chuckle ..

’Well at least you’ve dated some guys, i seem to have a plague or something cause I seem to be always unlucky in love’..I said in a sigh.

‘What about Gabriel Jas?? Did you love him?’..she asked..

‘Well to be honest I don’t know, maybe I did maybe I didn’t but one thing I know for sure is that I would never let him me or my daughter ever again’..

‘Tonio I thought you were joking about the whole killing thing!! I can’t possibly kill my husband!!’..I yelled absolutely shocked at the magnanimity of his words.
.
How could he possibly suggest that I kill Gabriel?!..

Fine I hate him but it still doesn’t compel me to killing him??..

‘Well of curse I love you—more than you could ever imagine!!’..I replied..

‘Well then if you love me then you would listen to what I have to say—Gabriel has a daughter does he not?? Even though he tries to deny it it’s still true, he has a daughter and that might be as a loss cause you will no longer be his next of kin and that means he wouldn’t spare you with anything’..he explained and I paused for a while thinking how right he was.

‘Uhhhhh well Jessica lost her friend who lives in India last night so she had to leave today to console the family..I lied after pausing for a while.

‘Oh’.mom muttered with disappointment spread all over her face..

‘Don’t be so sad mom lets go out to dinner’. I said trying to lift up the down spirits even though mine was messed up itself..

Mandy’s Voice crossed my mind but I just ignored the guilty feeling focused on making my parents happy..

But is my daughter happy??